Thanks to modern emission regulations a healthier earth is expected

It was time. Now that the marine transport industry is under financial strain due to the fact that there is still free capacity, there is now pressure from outside the industry. Individual environmental associations, mayors of port cities and environmental ministries from selected countries have raised their voices and exerted their influence. They have succeeded in introducing demands for stricter regulations on emissions from shipping in the latest resolution of the international shipping organization – IMO.

Concrete. From 2020, according to the jointly achieved declaration by the IMO in London, only fuels with a maximum of 0.5% sulfur may be burned worldwide. This is a seven times lower limit than it was previously. The final paper has not yet been published by the IMO. The main content was leaked by the environmental organization NABU, which was observing the conference, and the Association of German Shipowners VDR. For European standards, 0.5% sulfur is anything but a sporting value – on the other hand, it is definitely a step towards success worldwide. Since the beginning of 2016 there has been a value of 0.1% sulfur as the maximum level in fuel for the North and Baltic Seas. In addition, another rule is to be introduced for the region in question in 2021, which relates not only to the input, the fuel, but also to the emissions of the fuel burned: newly registered ships must then reduce nitrogen oxides NOx by around three quarters. The striking point of the matter is currently the necessary ratification of all bordering states of the Baltic Sea. During the IMO conference, Russia in particular rubbed against the strict nitrogen oxide values. The interests on the Russian side are understandable, but not apologetic for the environment. On the one hand, its own fleet, as well as the one with which Russia conducts disproportionately large maritime trade, is comparatively old. On the other hand, the largest territorial state procures its foreign currency with the sale of oil and gas, less with the clean refining of the same. Ultimately, however, there was also approval from the Russian side. The insight that the existing trend in favor of environmental protection could not one-sidedly ignore forever prevailed.

Joy came up in port cities, professing for some time to a clean and sustainable future of international shipping. All of them are located in mainland northwestern Europe: Le Havre; Hamburg, Rotterdam, Antwerp and Bremen. However, this commitment is not entirely voluntary. The population of these cities expects and understands that the economic benefits associated with the port do not outweigh the environmental pollution to which they are exposed. Residents expect steps to be taken to reduce the environmental impact of the transport industry.

The executive committee member of the VDR, Ralf Nagel, concludes: “This means that the end of the heavy oil operation that is common today on ocean-going ships is de facto decided”. Globally, the new limit values ​​based on heavy fuel oil and conventional combustion cannot be complied with. Expensive catalyst technology or the use of gas for propulsion are alternatives. It can be assumed that liquefied natural gas (LNG) or alternative fuels will get a long overdue boost. In light of a further increase in the volume of sea transport, the new, strict regulations mean that it will become cleaner overall, at least in the medium and long term. First and foremost, the residents of ports and coastal waters will see the improvements. Less visible but nevertheless significant, the environment will benefit massively – the extent of the current destruction through emissions will no longer increase at this rate. However, there can still be no talk of a U-turn as long as fossil energy is burned for transport to water.

The network of filling stations for LNG will require substantial investments in infrastructure in a market that is not uniformly regulated worldwide. While the first ships that can be operated with liquid gas have already been ordered and are being built, the liquefaction, the transport of the liquid gas and the fact that it is still a predominantly fossil resource pose a challenge. Wind-to-gas filling stations at offshore liquefaction refineries currently represent more theoretical models than practice.

Leif Miller, Federal Managing Director of NABU, sees the London resolutions as heading in the right direction: “It is right to initiate the phase-out from heavy fuel oil now and to move shipping in general to more environmental and climate protection”.

What to expect now? The pressure on prices will not leave the shipowners unimpressed when choosing which fuel to use. For ships, the limit value for sulfur is still 500 times higher than it is permitted for diesel cars. The temptation that shipowners will mix higher quality fuel with plenty of cheap heavy oil is therefore present.

A final, legally binding decision has yet to be made. Both the EU and national parliaments must first approve the IMO resolutions. On the one hand, this is just a formality. On the other hand, some state governments show a populist attitude in these years, which can lead to surprising outliers. The Maritime Environment Protection Committee MEPC consists of the members of the IMO committee. Thesis in turn come from the individual governments. A quick implementation can therefore be expected. Sales marketing of your own boat
Sustainability 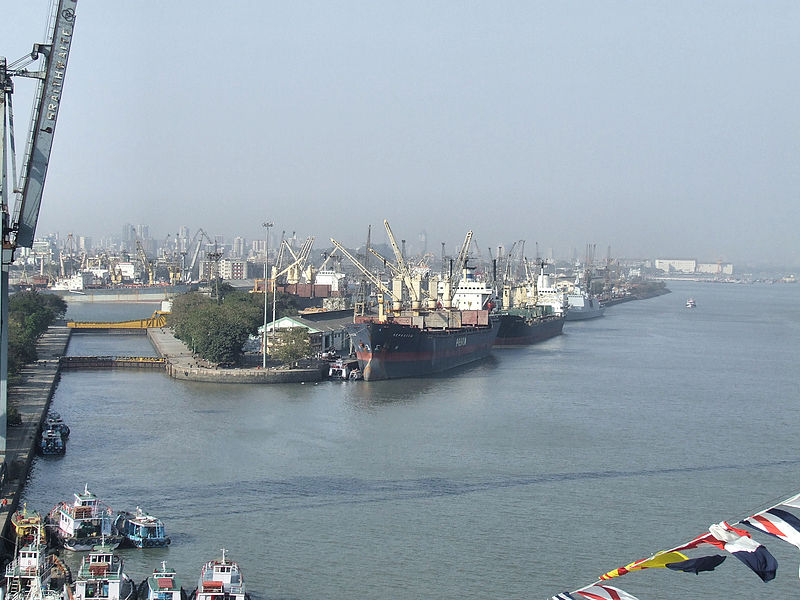